A MILESTONE TO CELEBRATE FOR FPT INDUSTRIAL. ITS TURIN PLANT PRODUCES THE TWO MILLIONTH NEF ENGINE 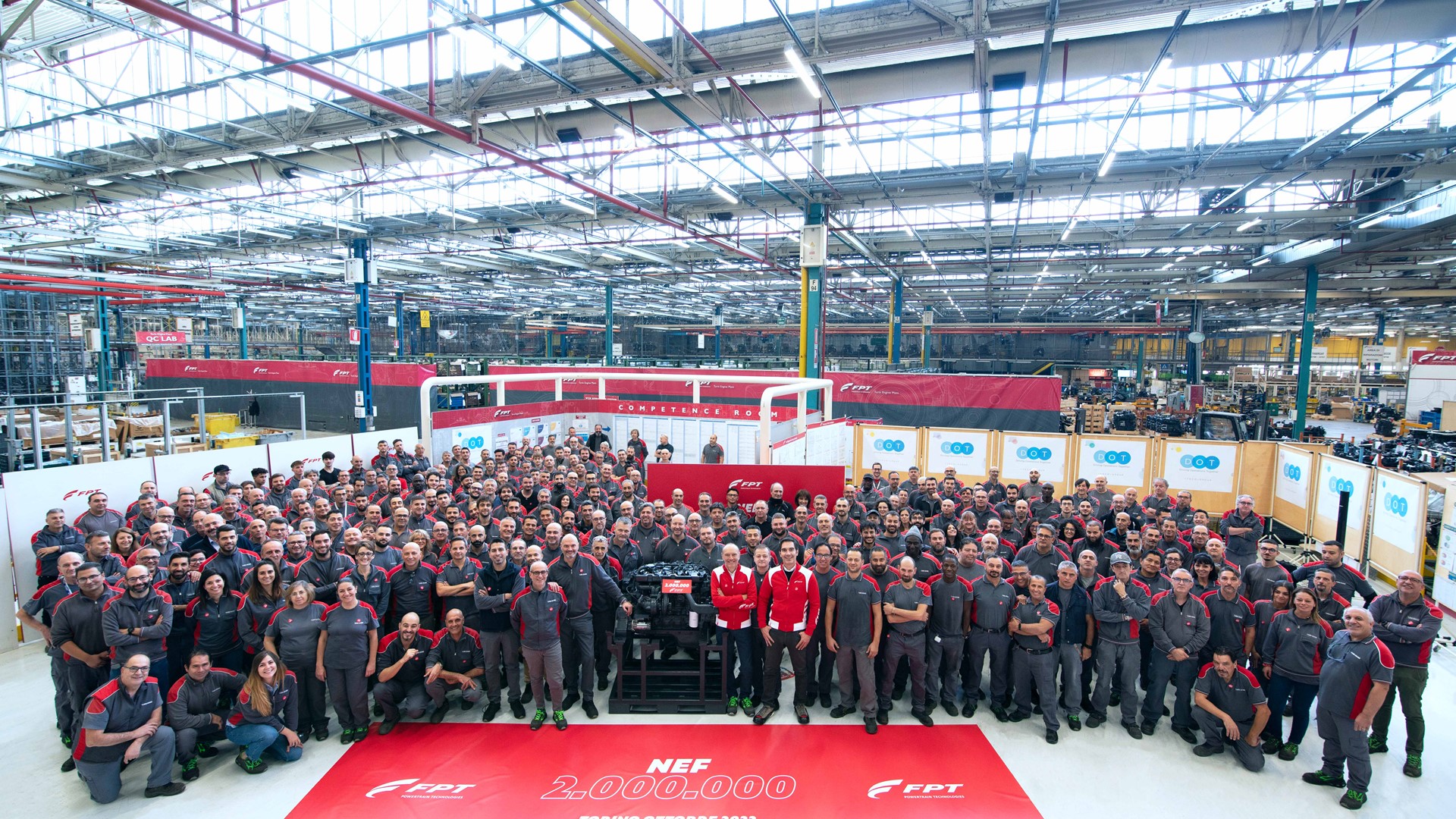 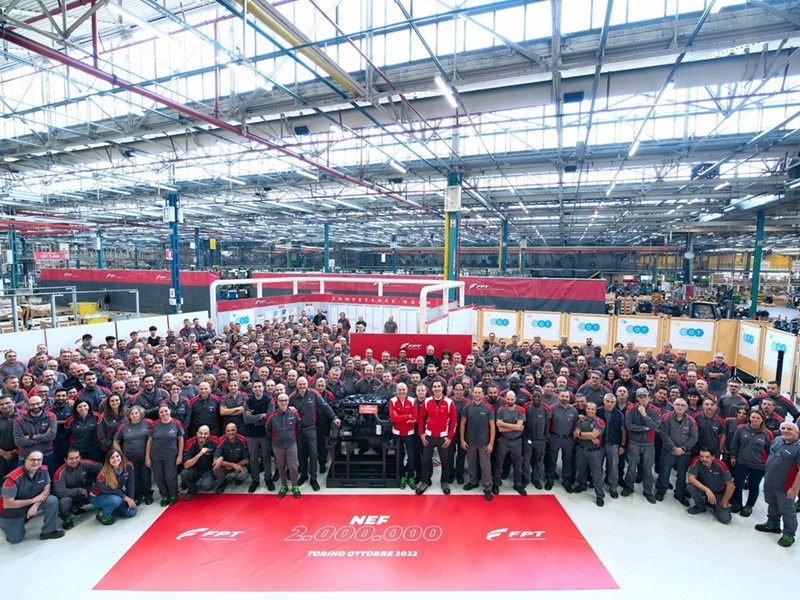 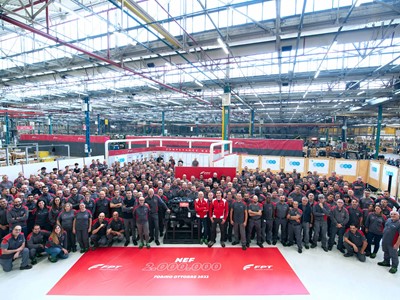 Recently, the two millionth NEF engine rolled off the production line at the FPT Industrial plant in Turin, Italy. Launched in the year 2000, the NEF series set an important milestone.

Designed for the most demanding industrial applications, the NEF series is one of the best examples of FPT Industrial’s technological excellence, featuring lean design, modularity, efficiency and proven reliability. With four- and six-cylinder configurations  – with either structural or non-structural design – available in diesel and natural gas versions, displacements ranging from 3.9 to 6.7 liters, mechanical and electronic injection systems, and power outputs from 46 to 419 kW (62 – 570 hp), the NEF series stands out for its versatility, with around 1,800 different versions available in total.

FPT Industrial’s innate ability to customize its products to customer needs has made the NEF series engines the preferred choice in all the main industrial applications such as agriculture, construction equipment, on-road vehicles, marine, and power generation.

“Two million engines sounds an unbelievable figure,” says Giorgio Ricci, FPT Industrial’s Head of Manufacturing. “But no record is out of reach when we leverage our heritage, skills, and innovative production processes.”

“A highly-skilled and committed team is the key to achieving such results, because nothing is out of reach when people share the same goals and passion,” says Alessandro Sezza, FPT Industrial Turin Site Plant Manager. “Now, new challenges are coming, but we are ready thanks to the extraordinary change management program carried out with our people for the exciting path we have just started down together.”

In addition to the NEF series, FPT Industrial’s Turin plant produces light-duty engines for on- highway and off-highway applications, as well as transmissions and front/rear axles for light, medium and heavy vehicles. The site represents a true hub for both diesel and natural gas engines, now joined by the ePowertrain plant, inaugurated in Turin this month.