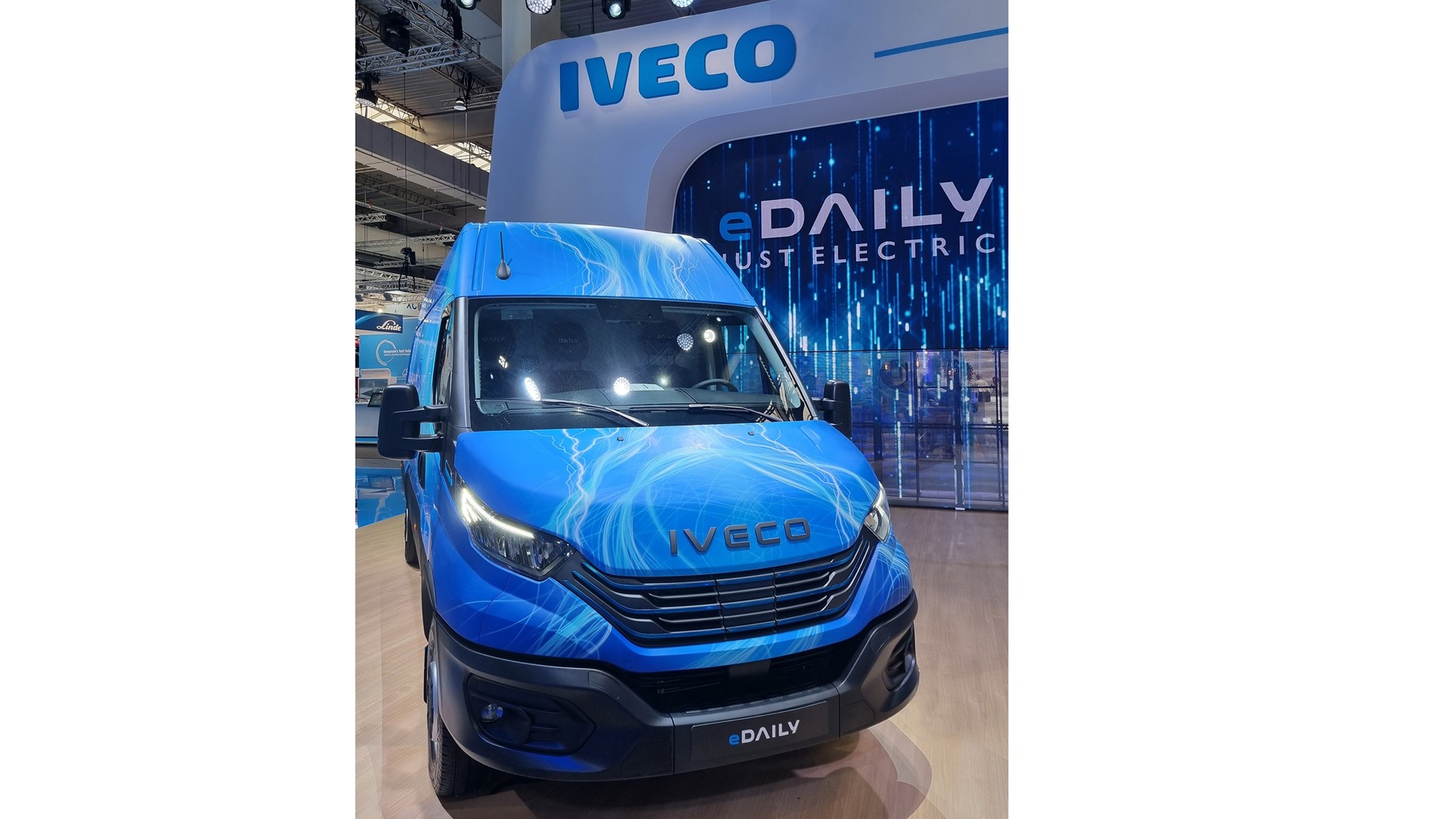 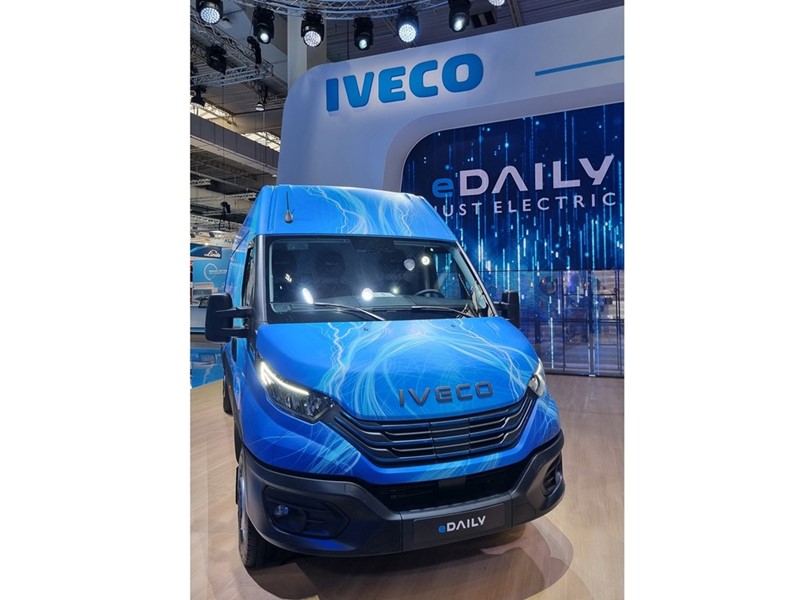 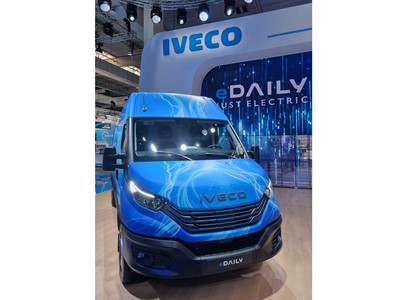 Iveco Group (MI: IVG) is participating in IAA Transportation 2022 – the world-renowned trade show for transport and logistics, being held in Hannover, Germany, from 20th to 25th September – with three of its brands: IVECO, IVECO BUS and FPT Industrial. Together, they are showcasing innovations that represent a fundamental step forward in Iveco Group’s strategy to offer a full range of sustainable transport solutions for every customer, while contributing to its pledge to reach net zero carbon by 2040.

IAA visitors will also be able to see the results of the “Iveco Group Way” to partner with relevant, like-minded, game-changing organisations such as Amazon Web Services, Hyundai, Microvast, Nikola and Plus, driving the transition to the mobility of the future together.

In Hannover, IVECO and Nikola Corporation give substance to a new era in zero-emission, heavy-duty long haulage, with the commercial launch of the Nikola Tre Battery Electric Vehicle (BEV) in its European configuration. They also unveil the beta version of the Nikola Tre Fuel Cell Electric Vehicle (FCEV), which will enter the European market in 2024. Both vehicles are based on the first-ever electric modular platform for articulated heavy-duty trucks, for missions of approximately 500 km (BEV) or 800 km (FCEV) in their initial launch configurations.

In parallel, IVECO is also going to distinguish itself in the Light Commercial Vehicles sector, launching the new eDAILY – the electric twin of the best-selling van – and presenting the prototype of the eDAILY Fuel Cell Electric Vehicle powered by Hyundai’s fuel cell system. This advancement is a tangible outcome of the collaboration between Iveco Group and Hyundai Motor Company, which began with the signing of a Memorandum of Understanding in March 2022.

Sustainable mobility is also a key focus for IVECO BUS and FPT Industrial. IVECO BUS showcases its zero-emission passenger transport solutions with the new E-WAY, the 100% electric city bus. Meanwhile, consistent with its coordinated multi-energy approach towards sustainable propulsion, FPT Industrial is revealing three world premieres: a multi-fuel engine capable of running on natural gas, hydrogen, or blends of both; a new generation of e-axles for medium and heavy commercial vehicles; and a new battery pack for buses.

“Iveco Group is on the move, and we will play an important role in defining the future of mobility”, said Gerrit Marx, CEO of Iveco Group. “We are effectively building on our strong heritage and will offer an ample range of commercial vehicles powered by a smart mix of renewable fuels, as well as battery and fuel cell electric propulsions, enabling our customers to successfully operate in the transport market of tomorrow. A market that will not focus on a single technology to replace diesel, not only for obvious technical reasons, but also for the urgent need to make an impact now – and avoid another geopolitical dependency on resources attached to one single source!”