Iveco Defence Vehicles to deliver an additional 26 amphibious platforms to the U.S. Marine Corps in partnership with BAE Systems 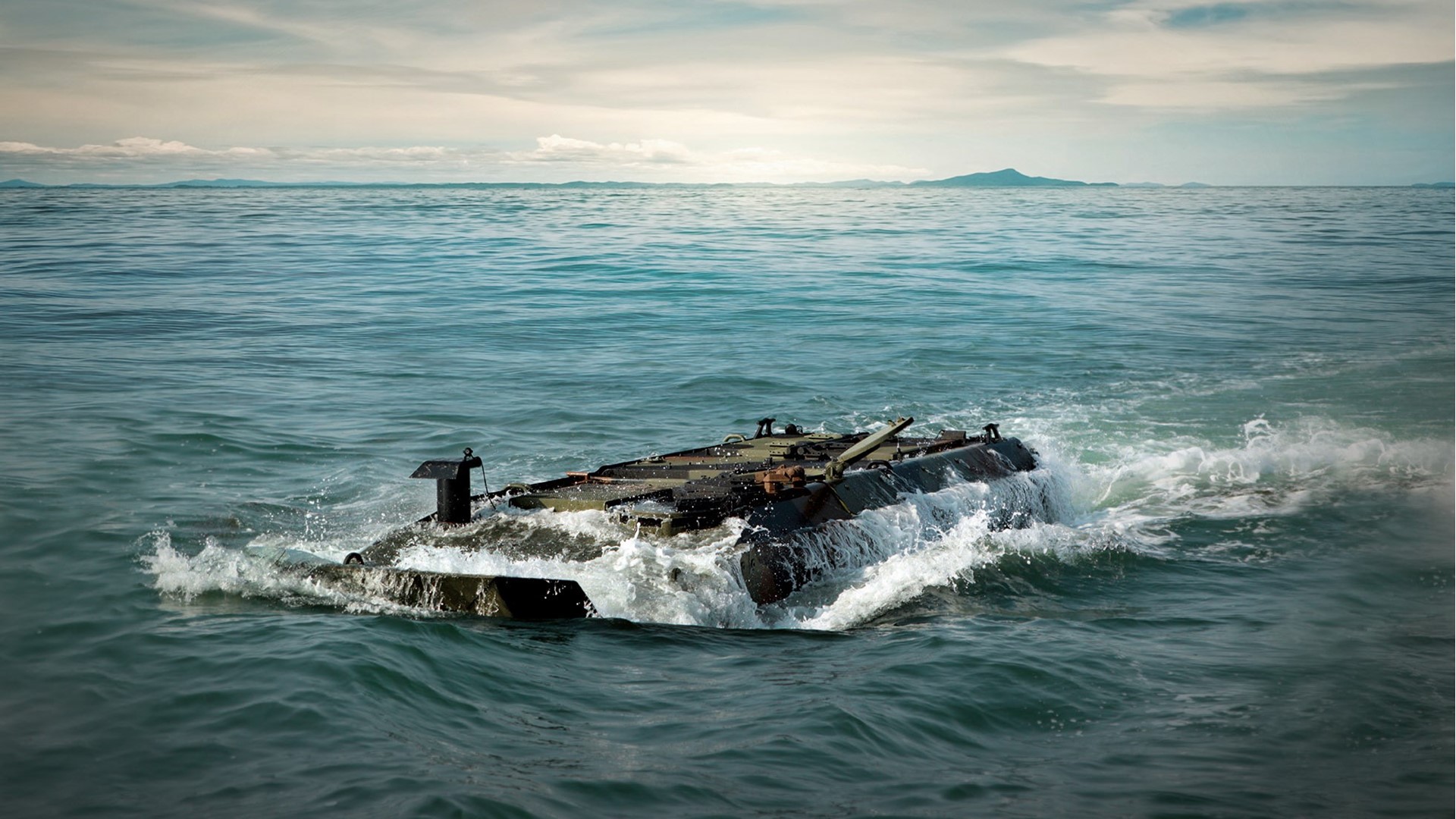 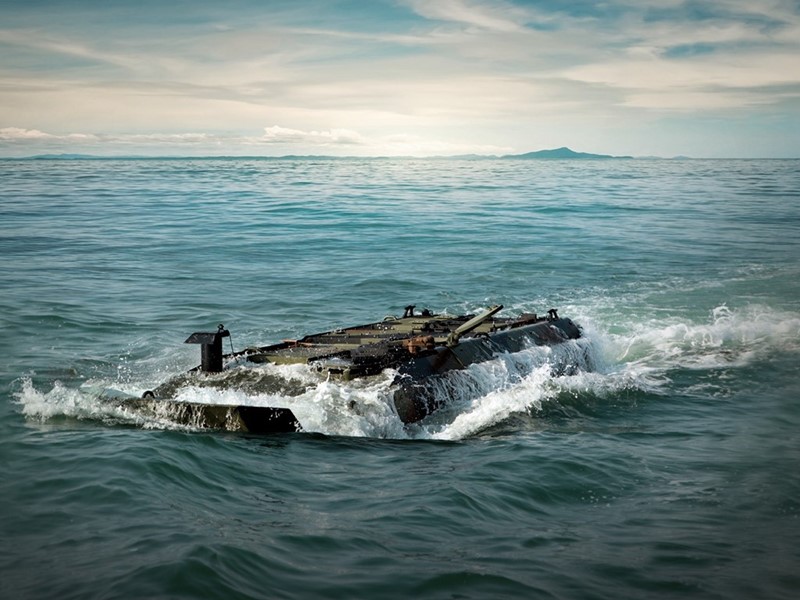 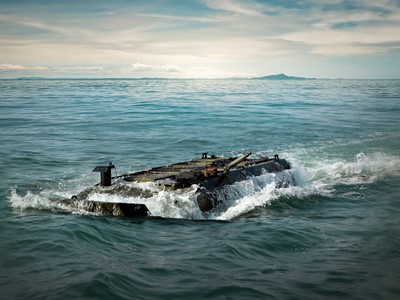 According to the contract for the new generation of Amphibious Combat Vehicles (ACV) awarded in 2018, CNH Industrial subsidiary Iveco Defence Vehicles is providing its 8x8 amphibious armored platform design, core components and services.

In the frame of the contract recently awarded by the U.S. Marine Corps to the company, BAE Systems, along with teammate Iveco Defence Vehicles, will deliver an additional 26 Amphibious Combat Vehicles (ACV) under the Low-Rate Initial Production (LRIP) phase of the program. This award brings the total vehicle orders for the ACV to 116, and moves the program closer to full-rate production.

The ACV is an advanced 8x8 open ocean-capable vehicle that is equipped with a new six-cylinder, 700hp engine, which provides a significant power increase over the legacy fleet currently in service. The vehicle delivers best-in-class mobility in all terrain and has a suspended interior seat structure for 13 embarked Marines, blast-mitigating positions for a crew of three, and improved survivability and force protection over currently fielded systems.

Current low-rate production is focused on the ACV-P variant. Further special variants will be added under full rate production within the ACV Family of Vehicles program. Iveco Defence Vehicles and BAE Systems previously received the Lot 1, Lot 2 and Lot 3 awards.

The companies and the U.S. Marine Corps have been making significant strides to reach full-rate production, including the successful completion of Logistics Demonstration as a critical enabler for the program to move into Initial Operational Test and Evaluation (IOT&E) with trained U.S. Marine maintainers. This and other major milestones such as operator training and additional testing will take place before full-rate production.