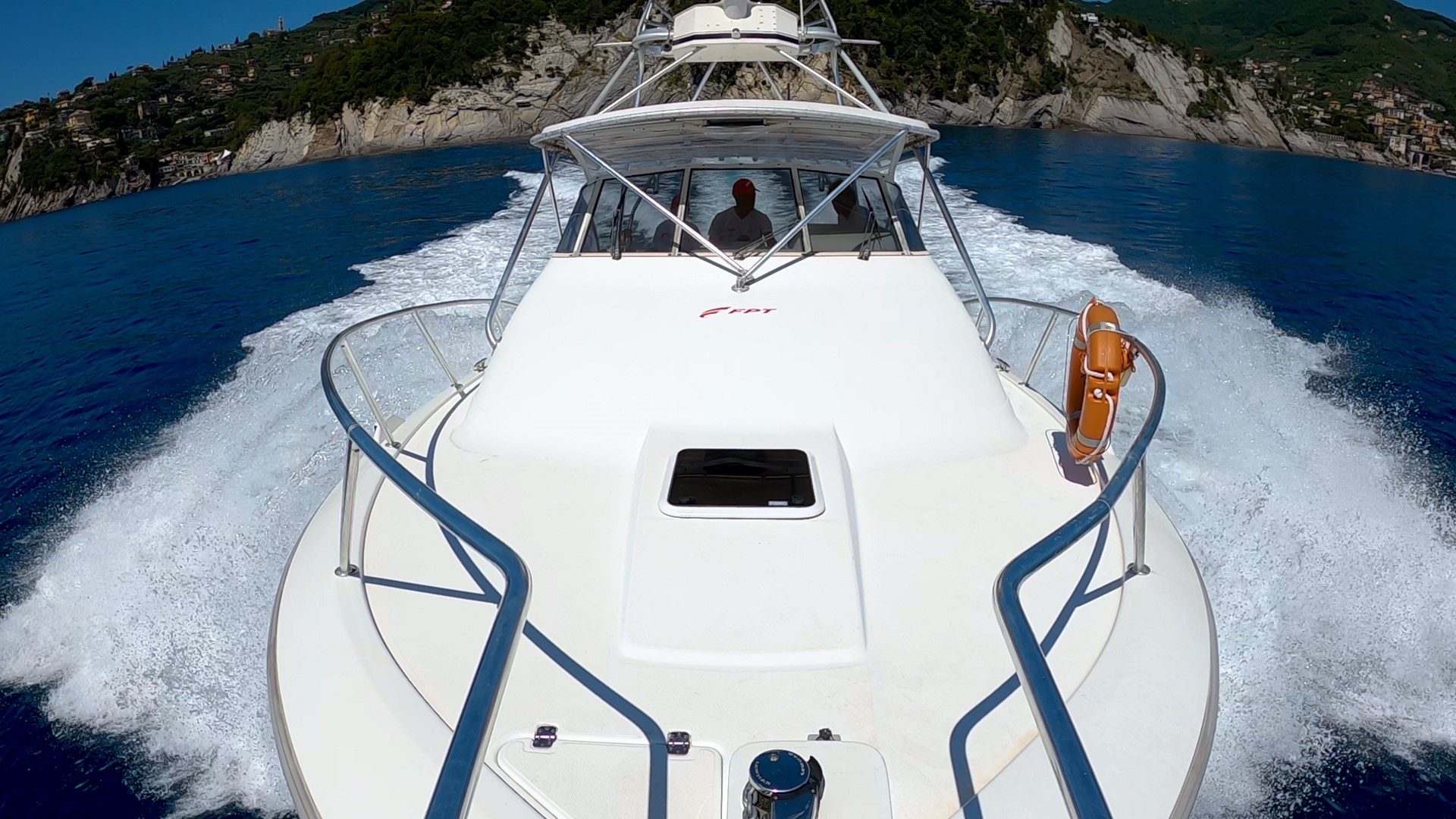 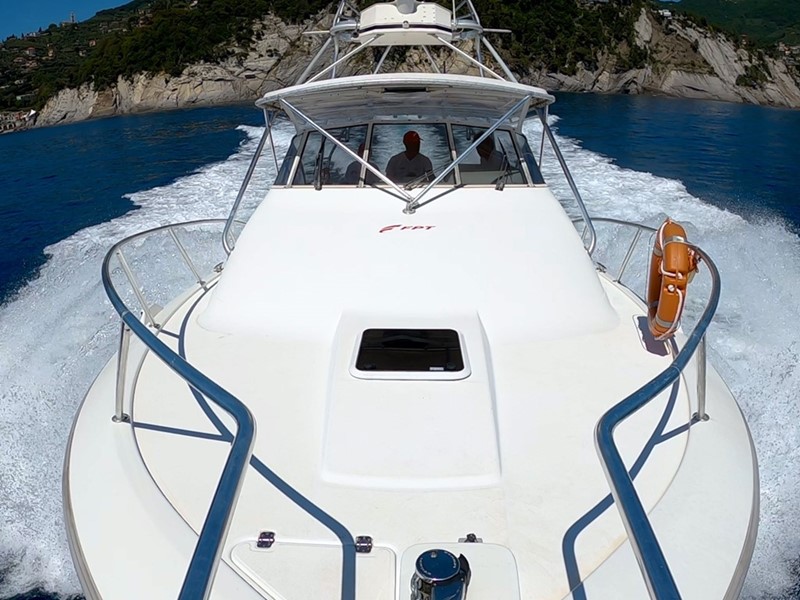 FPT Industrial is forging ahead with its strategy of supporting organizations, communities and professionals committed to protecting our planet and our seas – it has teamed up with Andrea Bada, one of the Mediterranean’s most well-known and active relic hunters.

Born in Turin in 1977, Andrea Bada has been a professional diver for over 10 years. During that time, and helped by his team, he has pulled off a remarkable string of underwater finds in Italian seas and lakes. His many feats have all been carried out at great depths. The most notable include finding a Roman boat loaded with amphorae at a depth of 130 meters off the coast of Baratti, in Tuscany; diving 118 meters in the dangerous waters of Lake Bolsena, near Rome, to identify the relic of the twin-engined German Junkers 88 which crashed in 1944; and solving the “mystery of Punta Manara” near Sestri Levante, in Liguria, with the discovery at 130 meters of the remains of the American P-47 Thunderbolt fighter plane shot down on 6 January 1945. His most celebrated and daring adventure to date remains a dive of more than eight hours to a depth of 180 meters in the seabed off Acciaroli, in Italy’s southern Cilento region. This led to the discovery of the remains of an American Liberty war ship, the William W. Gerhard, which disappeared in 1943 after it had been torpedoed by a German submarine.

The Brand chose to launch the partnership with Andrea Bada because he shares the same values and commitment to the environment – but that’s not all. FPT Industrial will also providing the engine under the hull of the boats that will accompany Bada during his missions. The engine allows him to operate in complete safety, fulfilling his requirement for a high-performing, reliable and sturdy form of transport capable of reaching the nearest port at top speed in the event of difficulties. Andrea Bada and his team never touch the relics they discover. They photograph them, film them and identify them. This highlights their existence and makes them accessible to the wider public while respecting the sea and the environment – indeed, specific ecosystems often form around these relics.

“As a child, I dreamt of being Indiana Jones and hunting for treasure,” says Andrea Bada. “And for me this dream came true under water. In these missions, nothing can be left to chance – from preparing physically and mentally through to obsessively taking care of your equipment. Together with my team, I chose FPT Industrial marine engines because they lead the way in terms of performance, reliability, power output and noise, vibration and fuel-use reduction. In short, we get everything we need to do our job in safety and with complete ease. But it’s not only that. FPT Industrial’s genuine and constant commitment to sustainability and environmental issues played a central role in our choice. Doing something for the future, starting today: that’s FPT Industrial’s approach, and it’s one I share because it fully reflects my own attitude.”

“Our range of inboard marine engines with power output from 85 to 1,000 hp means all marine professionals and enthusiasts, just like Andrea Bada, can always choose the most efficient and sustainable solution for any kind of mission,” says Guglielmo Tummarello, FPT Industrial Marine Segment Director. “This extends to sport, enjoyment and work too, while always fully respecting the environment and all its wonders – even those that are really well hidden!”

To view the adventures of FPT Industrial and Andrea Bada, click here.