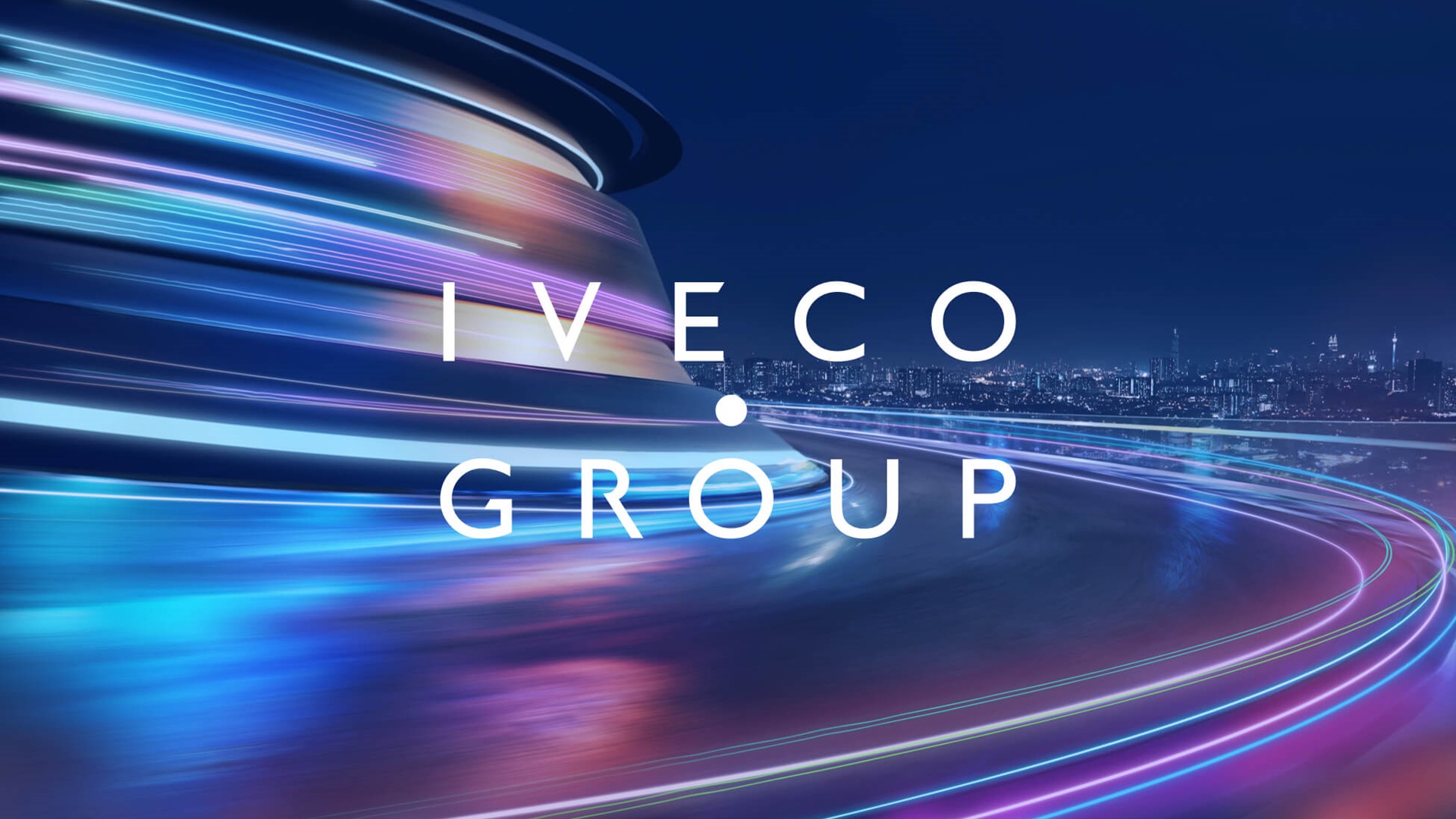 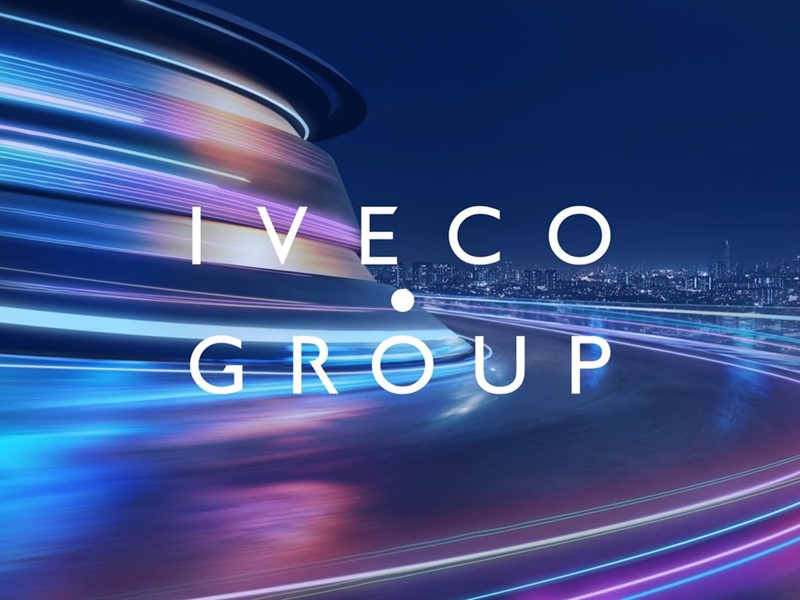 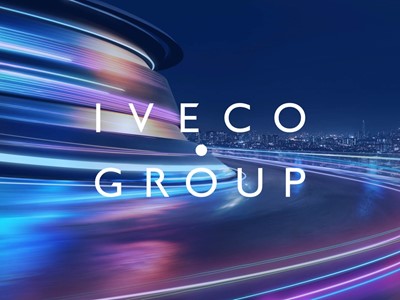 Angela Qu has over 25 years of experience in manufacturing, supply chain, procurement and management consulting. In 1994, Ms. Qu was appointed by Siemens to develop greenfield manufacturing sites in China. She then headed Global Sourcing at Leybold Optics, later acquired by Bühler Group. She joined ABB in 2005, where she worked in Germany and Switzerland with increasing responsibilities, mainly in Supply Chain and ultimately leading the function at global level. In 2019, Ms. Qu was appointed Chief Procurement Officer of Lufthansa Group and was also a member of the Supervisory Board of Lufthansa Cargo. Ms. Qu holds an MBA in Supply Chain Management from ETH Zurich, Switzerland, she is currently an independent Board Director for Gurin Energy and DANX Carousel and a member of the Board of Trustees at the Chartered Institute of Procurement & Supply.

Ángel Rodríguez Lagunilla has successfully led the Manufacturing organisation of Iveco Group since its inception. After a degree in Engineering from the University of Valladolid, Spain, Mr. Rodríguez Lagunilla joined IVECO in 1998 and, since then, developed his professional career within the Company with roles of increasing responsibility. In 2011 he was appointed Director of the Madrid plant which, thanks to his lean manufacturing and smart factory expertise, rapidly became the Group’s benchmark facility. In 2015, he was appointed Head of Commercial Vehicles and Bus Manufacturing for the EMEA region and, in January 2019, was named Head of Commercial and Special Vehicles Manufacturing for IVECO globally.

Gerrit Marx, CEO, Iveco Group, stated: “In a scenario characterised by increasingly complex and challenging market dynamics, we need to ensure our operations have the required agility and effectiveness. Therefore, with the goal to enhance business proximity and focus, we have created two new and distinct organisations, each of them accountable for providing streamlined and effective support to our Business Units. I am confident that Angela and Ángel will contribute their unique strengths in terms of experience, boldness and passion for the ultimate success of our Group, continuing and further enhancing the path successfully initiated by Annalisa in her last assignment as Chief Operations Officer. I am very appreciative of all the hard work that Annalisa has done for us over the last years.”

Suzanne Heywood, Chair, Iveco Group, stated: “I would like to thank Annalisa for her many years of contribution to the Group and wish her all the best for her future endeavours, I also join Gerrit on behalf of the Board of Directors in congratulating the new senior leaders on their appointments, which will help deliver Iveco Group’s new energy future.”