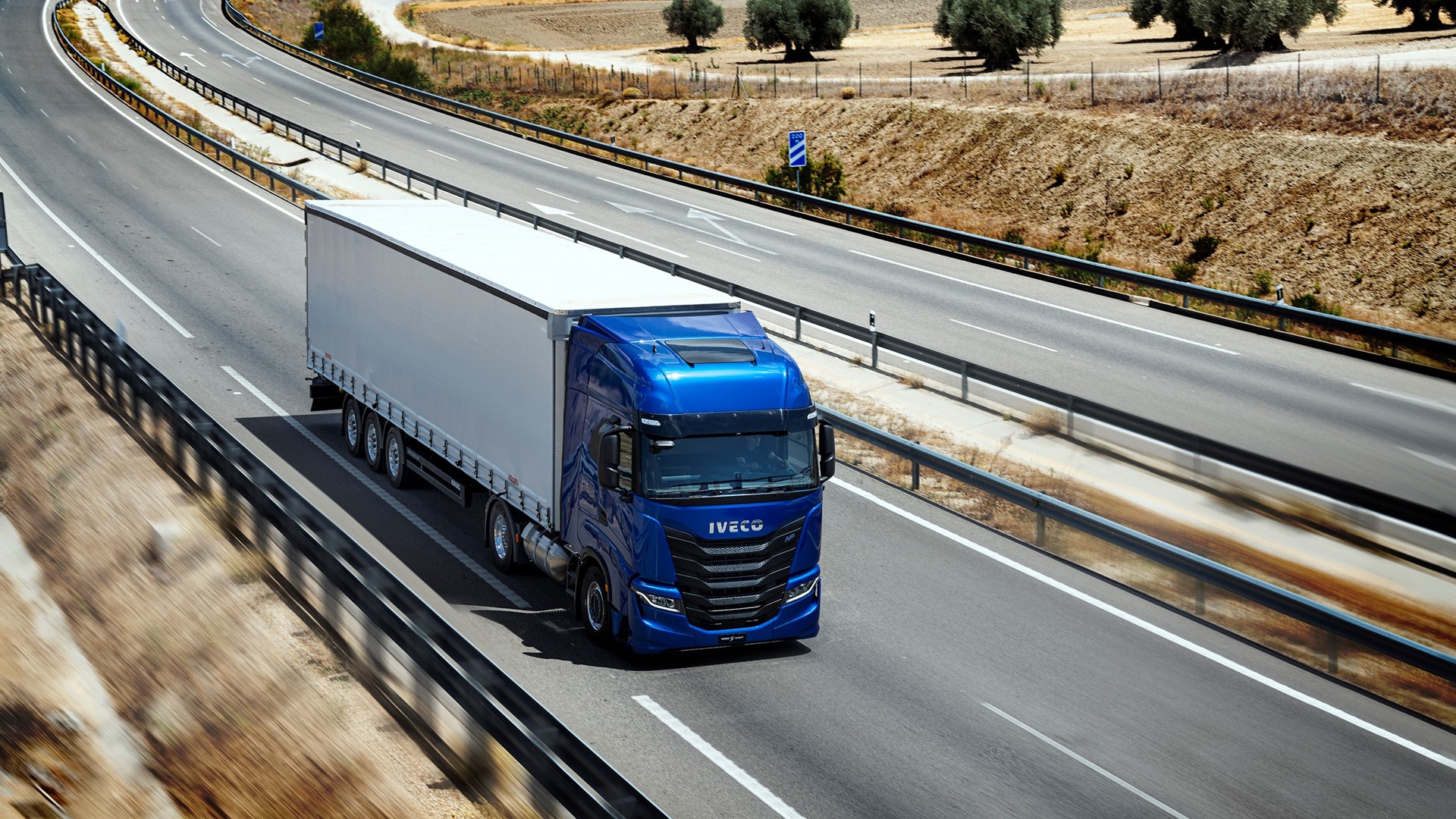 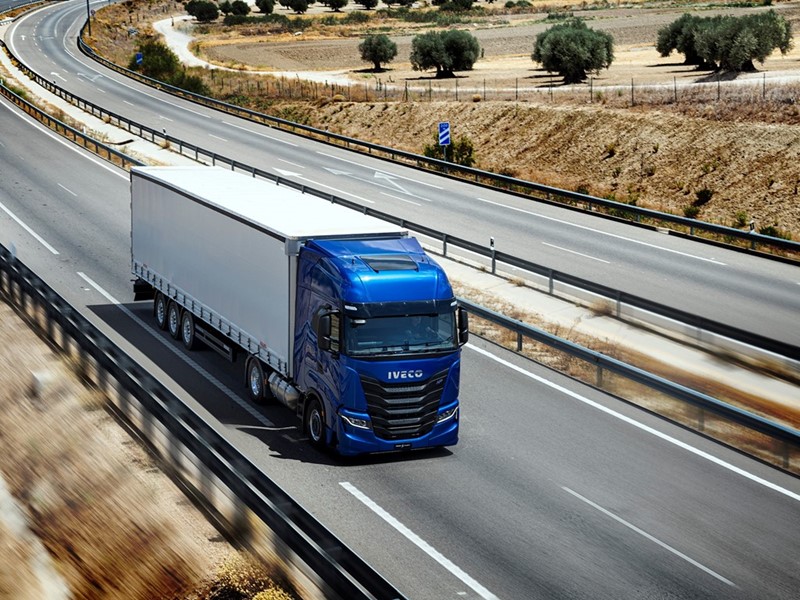 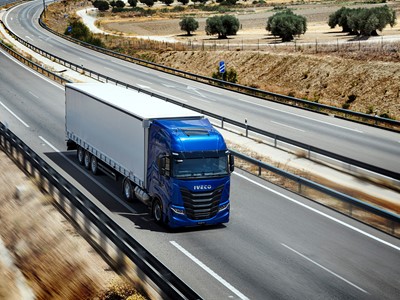 Karl Holmeier, Member of Germany’s Parliamentary Traffic Committee and Member of the German parliament, has confirmed plans for the extension of toll-free travel for heavy-duty trucks on motorways.

If the proposal is approved by the German Parliament and Federal Council as expected, Compressed and Liquefied Natural Gas (CNG and LNG) vehicles above 7.5 tonnes will be exempt from motorway tolls until 31st December 2023.

The extension will benefit transporters who operate IVECO’s Natural Power heavy-duty trucks in their fleets, both on German and international routes, due to the country’s central position at the crossroads of the main European long-haul corridors.

The toll exemption will further reduce the Total Cost of Ownership (TCO) of IVECO’s Natural Power trucks, increasing the financial advantages and improving the return on investment on these vehicles. Together with the expansion of the natural gas distribution network, this will boost the transition to this clean and significantly quieter technology.

The German Parliament and Federal Council is expected to extend the exemption of natural gas vehicles above 7.5 tonnes from motorway tolls (MAUT), which was first introduced on January 1st 2019, until 31st December 2023. This means that IVECO’s Natural Gas IVECO S-WAY NP and IVECO X-WAY NP heavy-duty trucks will continue to travel toll-free on Germany’s motorways, adding to the financial advantages these vehicles bring to logistics operators and light construction firms.

Thomas Hilse, IVECO Brand President, stated: “We at IVECO welcome the news that the Germany Parliamentary Traffic Committee has put forward a new proposal for discussion in Parliament to extend the toll exemption for natural gas heavy-duty trucks. The final decision, expected in June, would mean a clear recognition of the environmental benefits of this technology on the path towards zero emissions. The LNG infrastructure is growing, with an increasing number of new refuelling stations coming on stream, like the one that recently opened in Berlin Potsdam. Together with the expanding distribution network and the existing government subsidies supporting this fuel, this extension would give our customers a clear signal that the transition to LNG transport is unstoppable – and with bio-methane, it can be emission free.”

The new long-haul IVECO S-WAY NP in the full LNG version is the perfect vehicle to benefit from the exemption: the only heavy-duty truck specifically designed for long-haul transport, it has the longest autonomy in the market with a range of up to 1,600 km. Launched in 2019, the IVECO S-WAY has very quickly become a favourite among owners and drivers.

IVECO has pioneered natural gas technology for over 20 years, resulting in its industry-leading full line of Natural Gas vehicles and the experience acquired by its Dealer network by supporting the more than 7,000 LNG vehicles sold across Europe.

Today, the natural gas distribution network already covers the main transport routes across Europe, and its development is gathering pace, with the number of LNG refuelling stations expected to rise from 249 in 2019 to over 450 in 2022. Trucks travelling on routes crossing Germany will not only have the financial benefit of the toll exemptions, but also the operational advantage of a well-developed infrastructure, which will be further extended in the short term as a result of the German Federal Government’s focus on natural gas as a key element of its strategy to achieve its Climate targets.

Beyond German borders, a further signal in favour of the adoption of natural gas technology in transport comes from Austria, which has introduced an exemption from the sectoral driving ban in the Tyrol for LNG trucks. A change to taxation rules on natural gas have also come into force on 1st January 2020, with LNG now classified as a gas instead and therefore no longer subject to fossil fuel tax.